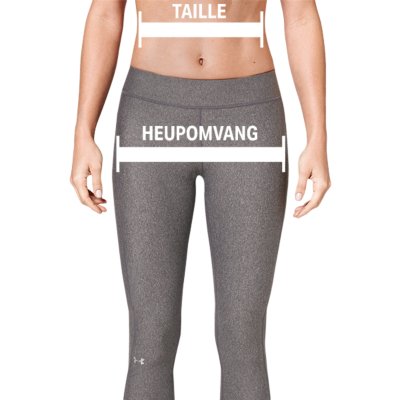 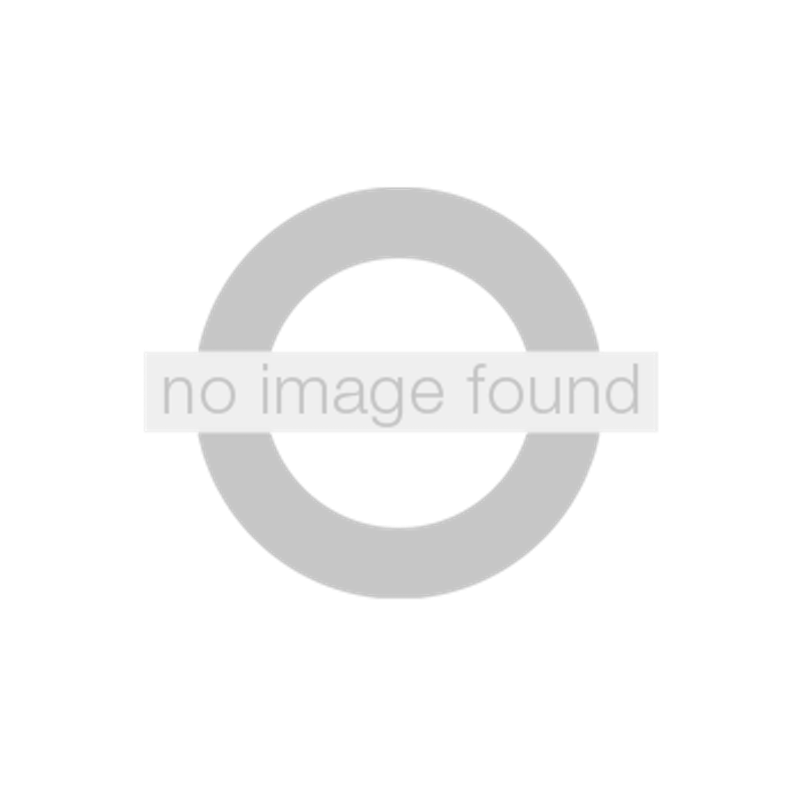 Material is scratchy which led me to hold them up to the light to find they are quite see through. After I put them on for the first time - I would not recommend squatting, bending or stretching in these. Pretty disappointing for the cost. I'm 5'11 and they fit me as pictured above but would expect these to be quite long on anyone shorter than me.

I love it ! I made a great decision

The material is so great, light weight but strong and definitely not see through at all. High waisted which I love and they have a string to tie them in place, which I personally think is a great feature as they don’t slip down like many many other leggings do. Them being so practical for working out in doesn’t mean compromising in style, they look amazing! The colours are great. No need to order a size up either (being afraid the tightness of leggings means you need a bigger size) - I wouldn’t describe myself as being really petite (I have a booty) but the XS fit me perfectly!

Absolutely love, super comfy and high waisted! The do fall down a bit around the waist as they're not super tight but for strength training they're amazing as they don't go see through!! Definitely recommend.

Not as high quality as expected , disappointed with color

I had bought some leggings in Under Armour before and they have lasted me for years even though I do trail running and I'm outdoors most of the time. That's why I told myself it was time to get some new ones, however, on the second day of running, they ripped with only a slight rub on a branch. While the previous ones had resisted worst conditions. The colors, I thought that the lila and light gray part was going to be a little more bright but quite the contrary, it is quite nude and in general the whole outfit looks a little bit grey and dull. Not possible to do returns so I practically lost my purchase two days after using it, Total disappointment, even though I was fan of the brand and thought the quality was one of the best. Probably in France is not the same as in other countries where I've purchased them

I love these leggings, they're so comfortable and they really do wick moisture away from your skin. I do some VERY heavy duty kettlebell workouts so I definitely need this feature. The side picket is big enough for my Samsung S9 without having to jam it inside & force the zip. The ONLY negative I have about these tights is the adjustable waist. The cord isn't long enough so it sometimes gets lost in the waistband. It's also slightly uncomfortable because a cord doesn't stretch with movement. But that's the only downside.

The fit is pretty decent and they look good, but unfortunately there are two major things wrong, for me: 1) the drawstring is really annoying. it's on the inside of the leggings so when you tie it, either the waistband looks lumpy or the strings hang outside. I also find that the string is either too tight and cuts into my stomach or too loose and i have to keep yanking them up. 2) i find the sweat stays in the fabric so it's wet. When you sit down, you're sitting on a wet pair of leggings, which is obviously quite uncomfortable Since i already have them, i'll wear them and it's fine, but i wouldn't buy them or a similar kind again. My other Under Armour purchase (heatgear) is way better.

teera Duitsland Vrouw 181-190cm
Was dit nuttig? Ja (1) Nee (0)
Reactie van Under Armour
17 april 2019
Dear Teera, thanks for your review. By receiving this kind of feedback we are able to improve our brand to better meet the need of our customers.
Vorige pagina 1 2 3 4 Volgende pagina